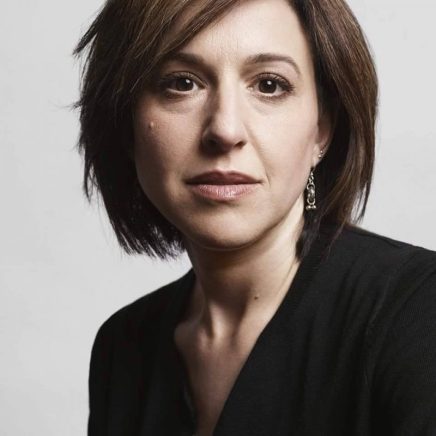 I met Risa Sugarman as she was fighting with her insurance for a round of transcranial magnetic stimulation (TMS) to treat her depression. Risa struck me as a put-together, forty-something with short red hair and glasses. No one in the suburban town we’re both from would guess she had struggled with depression since college at Columbia University as well as borderline personality disorder.

“I want to be happy,” she told me when asked what she hoped for the future. “I want to get a hold of this illness and want my daughter to be healthy and a good person and my husband to be as strong as he is now and get to follow his dreams.”

Despite having short-term memory loss from electroconvulsive therapy (ECT), Risa knows it works to get rid of her depression. She wrote a piece on Stigmafighters about the travails of being high-functioning. Daily she struggles feeling exhausted all the time, not sleeping well, no appetite, negative thoughts, constant questioning whether she’s a good mother and wife.

Risa also works a part-time job at the mall. She loves it because it gives her something to get out of herself. Trained as a social worker, she left this career for awhile when she became seriously ill. She did a little contract work in grant writing but it became clear that she needed something less stressful.

You can find Risa at http://risasreality.blogspot.com or on her column for the Huffington Post as well as many other places online.