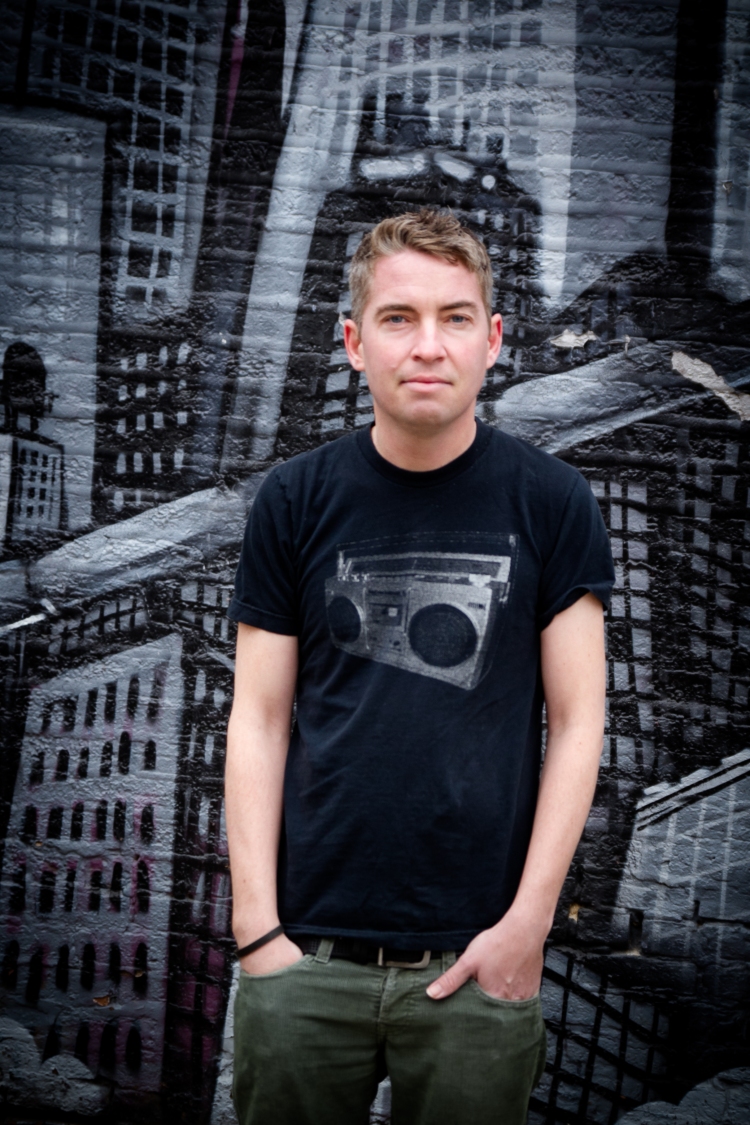 From Chicago native Conor Bezane’s Instagram page, one can see the mark of an experienced music and pop culture journalist. I found Bezane through his writing on the International Bipolar Foundation’s blog and was impressed by the breadth and depth of what he’s covered not only in pop culture but on other subjects including mental health.

Bezane authored the book The Bipolar Addict: Drinks, Drugs, Delirium, and why Sober is the New Cool which will be out in January or February of 2019 in places like Barnes and Noble and Amazon. The book is part memoir and part a collection of interviews of five other bipolar addicts and surely will add something to a genre sorely missing books on dual-diagnosis.

Bezane got the idea in rehab at Hazelden Chicago. “It was not difficult to find people to interview for the book,” he said. They’re everywhere in the rooms of AA.”

A Little Bit about His Story with Mental Illness

In 2007, Bezane lived in New York City and was working for MTV News. He had a panic attack before a live TV show and knew something was wrong. After the show was done, he saw a psychiatrist who gave him Prozac. This made him manic.

“I would stay up all night drinking and smoking pot, writing and posting on Facebook every five minutes. I would post weird stuff on people’s facebook walls,” he said.

He traveled to Philadelphia with other media and said he was manic the entire weekend. He indulged in a $1900 shopping spree.

He came back to New York manic.

“New York City is the craziest place to be manic. I would skip out of work and walk around the city, go shopping and listen to people talking on the street,” Bezane said. “I thought people were talking about me which was fun but then it got scary.”

His then boyfriend took him to see his psychiatrist out of concern for his escalating behavior. The doctor gave him a new diagnosis of Bipolar 1.

A few days later, he crashed. “It was like a heavy boulder weighing on me,” he said.

He couldn’t stop crying. He went to work and slammed the door to his office and lost it. He went on medical leave for a month.

“It took a really long time to find the right med cocktail,” he said. “Lithium instantaneously made me feel normal.”

While at MTV News, he worked on a segment on informing people on the crisis in Darfur and a segment on Columbine 5 Years Later.

Then, the crash of 2008 happened and MTV laid Bezane off. On top of this, his boyfriend broke up with him. He moved into a one bedroom in Brooklyn and began drinking every night. He eventually ran out of money and moved back to Chicago where he grew up. Midwestern raised, he attended Iowa State where he found a love in journalism across many mediums. He worked for the campus daily, the campus radio station and the student magazine where he covered rave culture. He received an internship in New York at Rolling Stone magazine. There, he got the city bug and moved to New York after college.

It was in Chicago that Bezane’s family had an intervention for his drinking. Little did they know, Bezane had been smoking crack in back-alleys with homeless people in addition to getting obliterated on alcohol. At the end of rehab, Bezane wrote out his story and read it to the group. His addiction counselor encouraged him to write a book with interviews from other addicts.

“There are 5.7 million people in the United States who are bipolar. Sixty percent of them who are addicts,” he said.

Conor recently wrote a blog post for International Bipolar Foundation about bipolar celebrities and how this affects how people see the disease.

Today, Bezane 38, lives in Chicago’s Andersonville neighborhood and for self-care he listens to music as a meditation. He listens to it all classical, jazz, indie rock. “I focus on the music. I let it cascade over me,” he said.